Astonishingly it’s been almost a decade since I first explored the underground workings of RAF Chilmark in 2010.

Back then, opposite the RAF Chilmark southern site & topside bunkers was the International School for Security and Explosives Education (ISSEE). A company which specialises in explosives & counter-terrorism, we gave the area an extremely wide berth! Not wanting to draw attention to ourselves we kept to the south side of the Chilmark site.

In early 2015 the ISSEE headquarters relocated near Oxford and the Chilmark North site has become a mish-mash of different businesses. A chance arose to explore the previously tricky northern site, and see where the narrow-gauge track which was previously so tempting went! Being stealthy was still the order of the day even though I’m sure we would have walked straight in the front door. Always the best option.

Traipsing across the Wiltshire countryside we dropped inside the Chilmark North site from a built-up wooded area and found ourselves right in front of the mine doors. The entrance portal and immediate passages thereafter were doused in artefacts. Narrow-gauge track, switch points, signage, some impressive overhead steelwork and huge cutting machinery.

Salisbury council have been trying to sell off different parts of the former RAF Chilmark site since it officially closed in 1995. The area is also home to a large bat population in the surrounding caves, one of Europe’s most important bat sites apparently! A ten year lease was given to Chilmark Quarries Ltd to extract stone which expired in 2006, however I assume subsequent extensions were permitted as we found references to 2009 inside the quarry.

The quarry has been subject to many name changes, Teffont, Linda Barrow, Barrow & Chilmark North. Historically speaking, Teffont Quarry seems to be correct and ‘Linda Barrow Mine’ it’s last incarnation before closing.

Quite a small mine, Teffont is comprised of new and old sections. The markings and stone extraction methods clearly different in each part of the quarry. The whole quarry felt untouched, it’s not often you get that feeling doing this hobby. There’s nearly always some evidence of previous visitors (apart from the original workers, obviously!).

It wasn’t a good photo day for me. My photos were annoyingly under-exposed and poorly composed. It had been a while since I’d used my camera in pitch-black conditions! 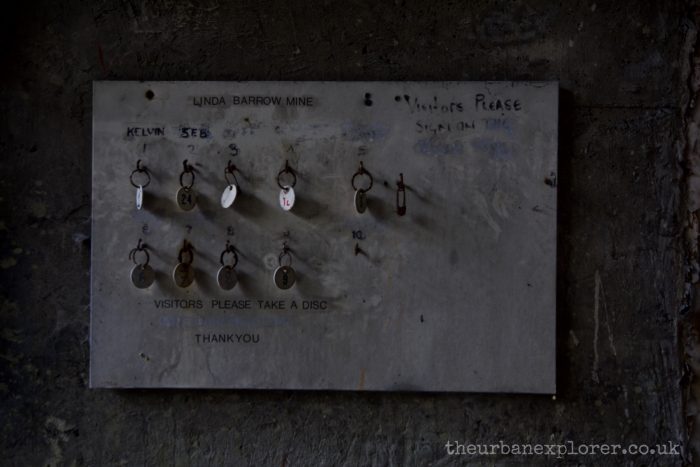 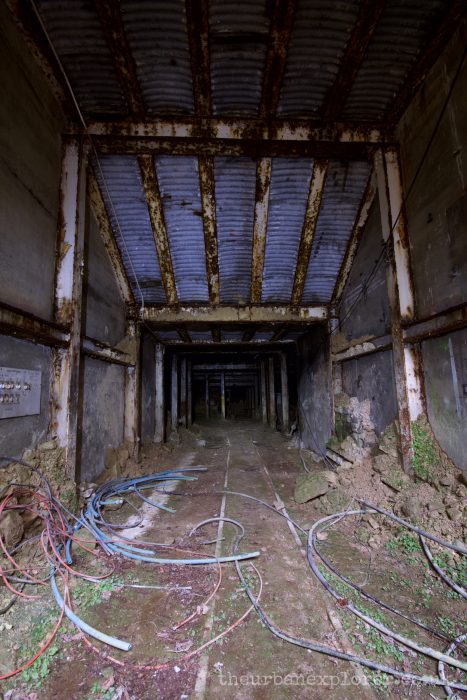 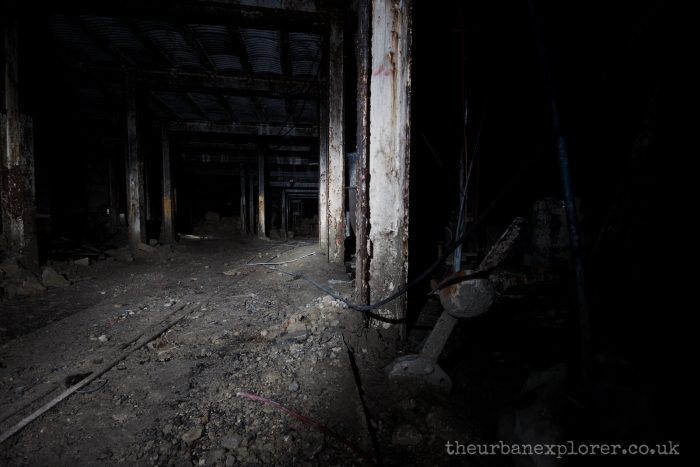 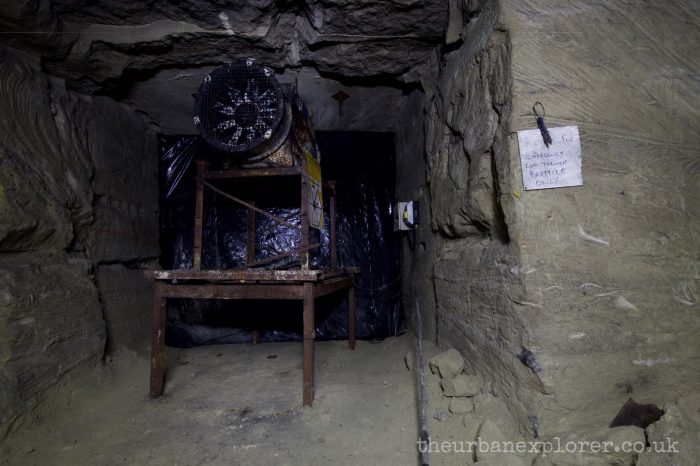 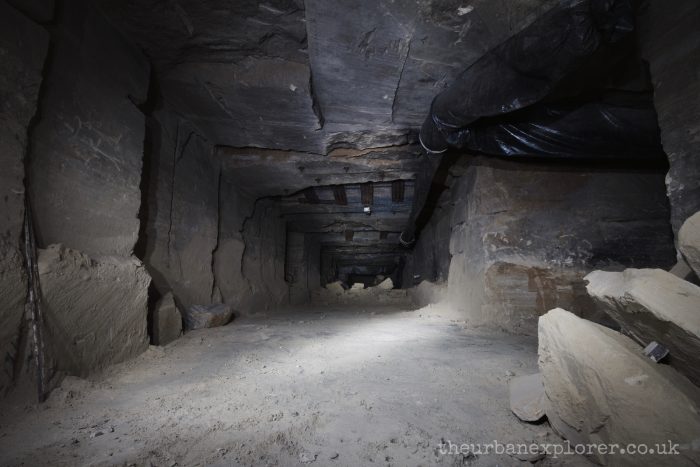 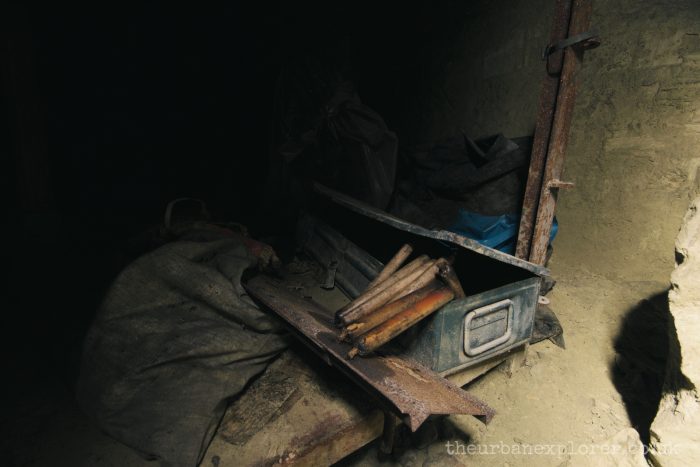 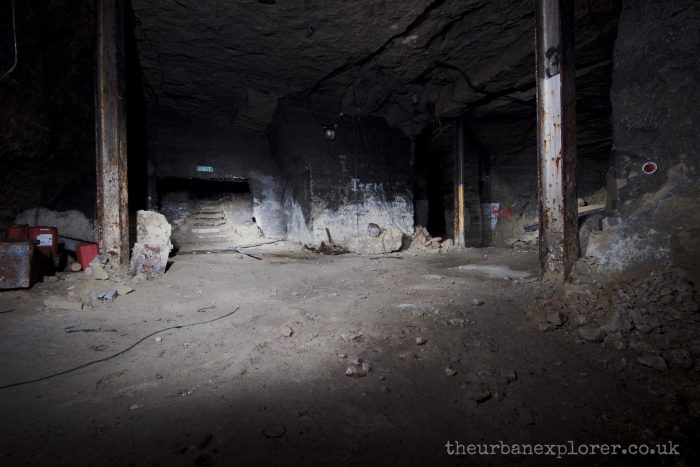 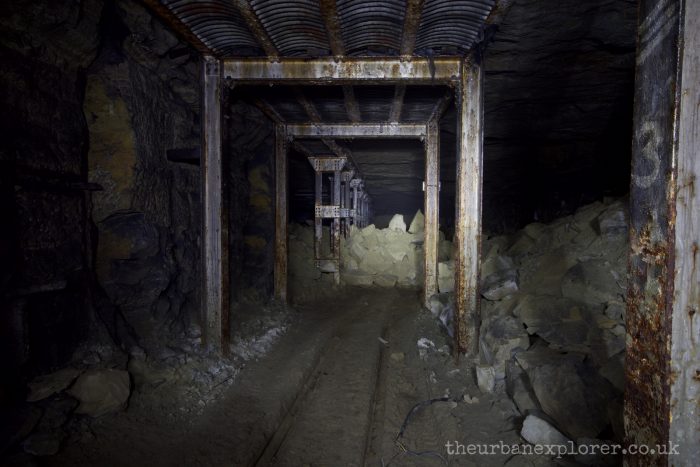 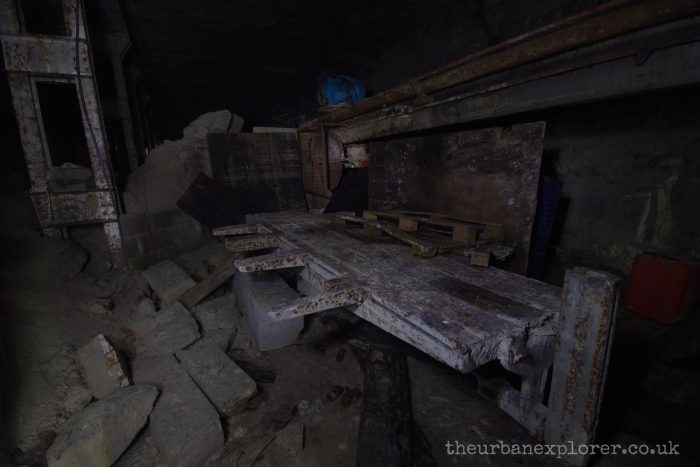 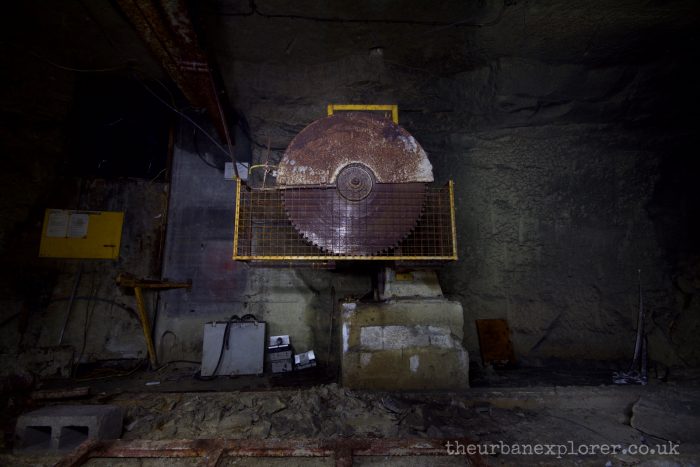 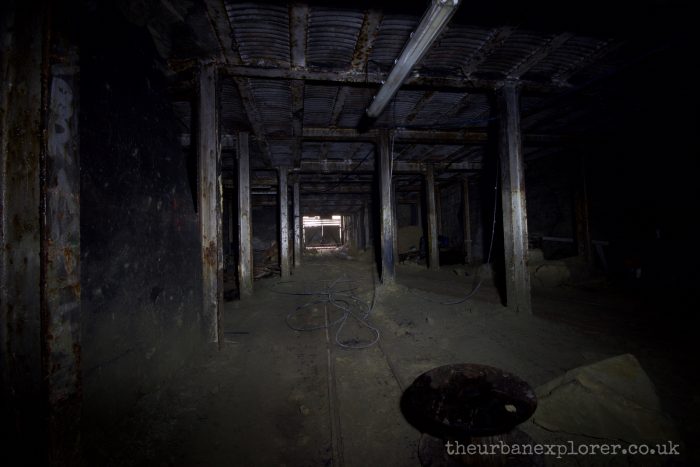