As a teenager growing up on Portland, I must have been in the East Weares Rifle Range a hundred times. It’s been fifteen years since I last visited, so it was about time I took some photos. And this time I took my girlfriend along to experience some exploring!

The firing range was constructed between 1889 and 1903 and the huge stone stop butt (completed in 1920) is the area’s most iconic feature, visible from several surrounding public footpaths. The stop butt is at the southern end of the range and was built to prevent any stray bullets leaving the range and is still littered with spent bullets. The range itself is a few hundred yards long and comprised of several mounds and large rocks in which the soldiers would have fired from.

In front of the stop butt is the mechanical workings of the targeting system. Men in the markers gallery worked the pulleys to raise and lower targets and would then point out to the shooters where they’d hit. This is probably the most fascinating part of the East Weares Rifle Range, with the mechanics still in situ, wooden benches, and an old gun rack complete with locking latches.

The rest of the site is mostly made up of what looks like storage buildings for ammunition. Each surrounded by thick, concrete walls to contain any accidental explosion. And it’s probably the nature of these strong, well-built structures which had prevented them from being demolished like the rest of the area.

It’s a really interesting site which I’m glad I’ve finally captured on camera & it’s also a fantastic walk on a sunny day. The area surrounding the range is a Site of Special Scientific Interest (SSSI) in which you’ll find some recently introduced British Primitive goats and, as I found out after lifting some corrugated iron, adders!

NOTICE: New bylaws introduced in 2018 at Portland Port are in effect and people are being convicted of, “entering or leaving a harbour premises other than by a designated entrance or exit, other than in an emergency”. 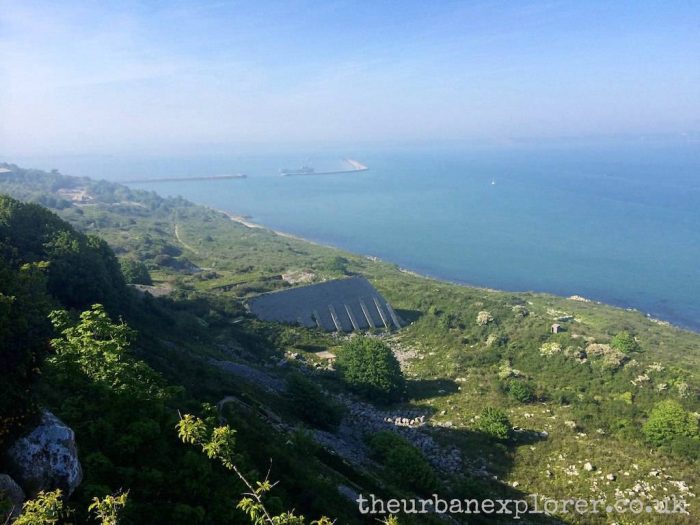 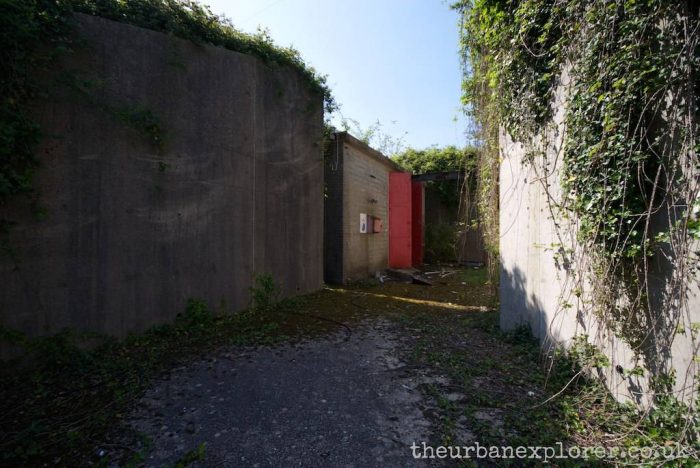 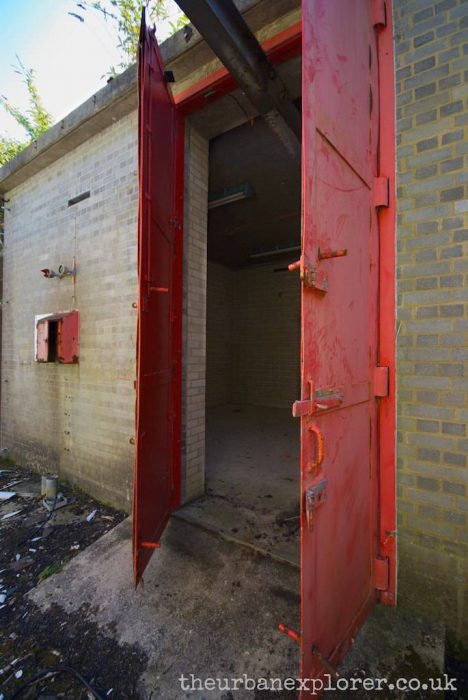 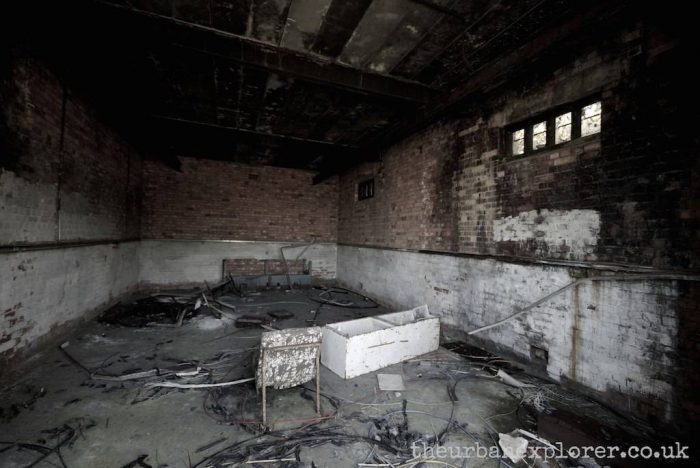 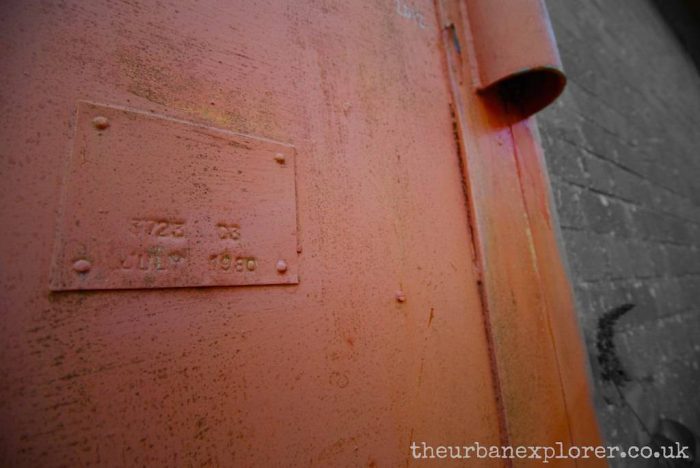 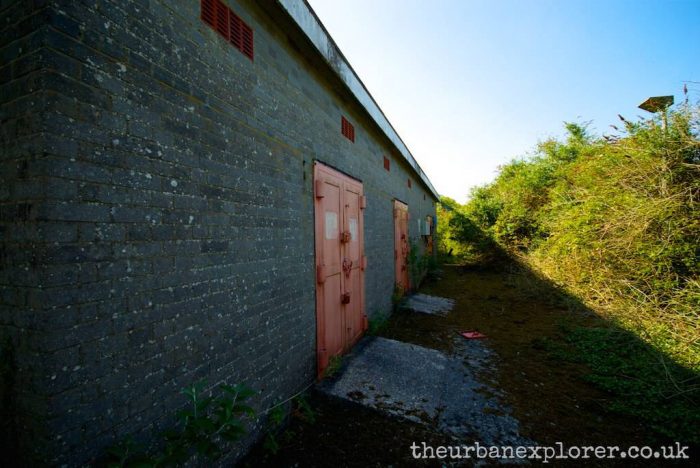 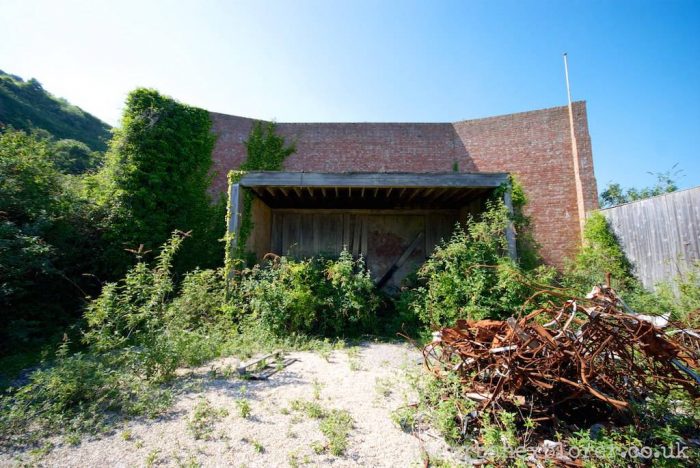 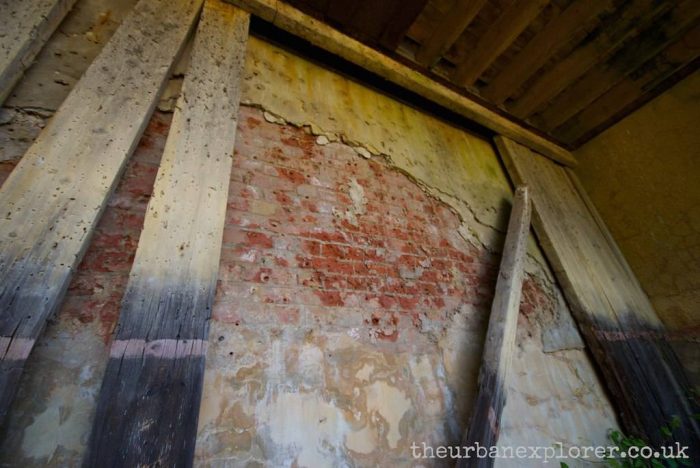 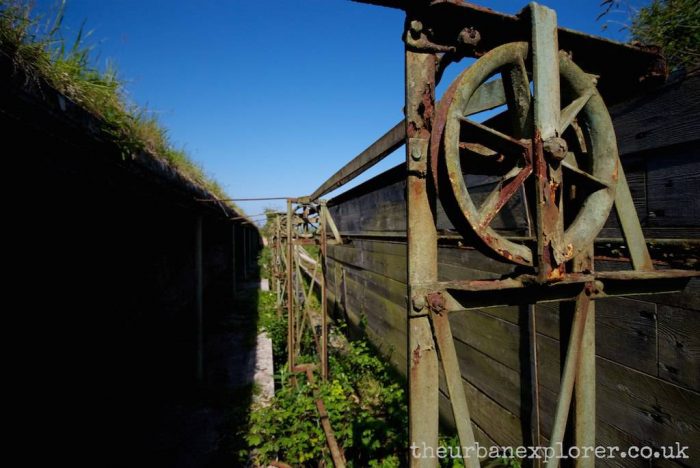 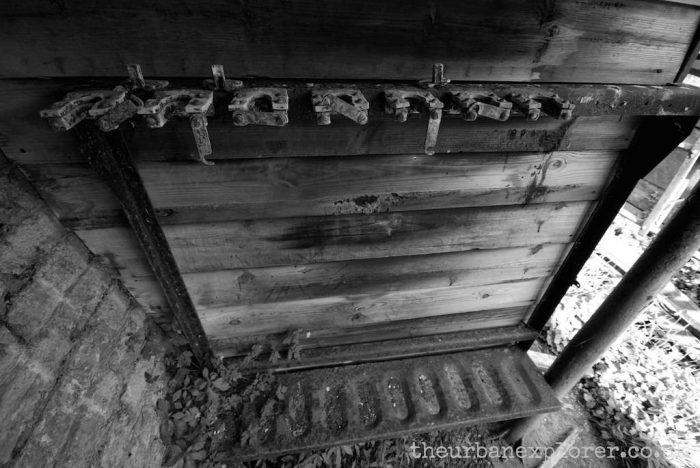 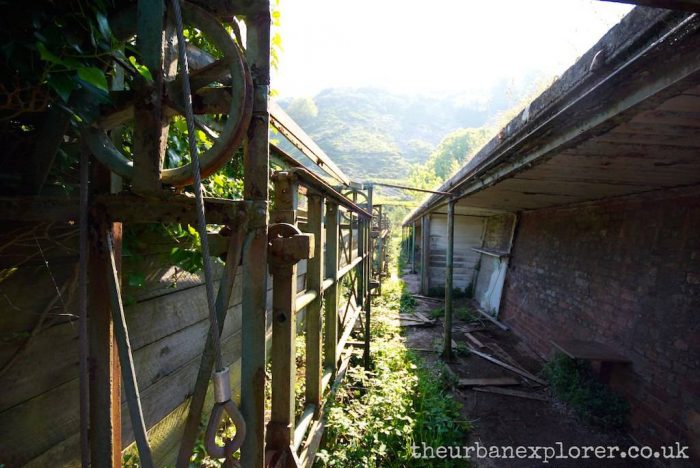 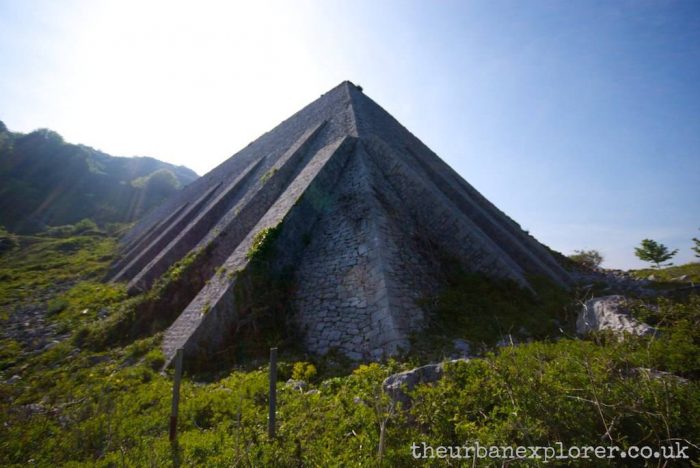