It’s not often I go exploring on a Saturday afternoon in the middle of the day. It’s usually fairly difficult to get in anywhere because of the higher volume of traffic or pedestrians and a lot of amateur explorers head out on Saturdays to the latest “tourist spot” and get caught by security!

So…with all that in mind, we went exploring on a Saturday afternoon! Our focus was in Dorset again, at the abandoned Royal Naval Cordite Factory site, the Holton Heath laboratories in particular. Used in the process of making cordite for shells during World War 1 & 2. Opened in 1916 and laid derelict since the late 1990’s.

After a stroll around the perimeter fence it was clear that there had been a recent tightening in security. New CCTV signs were up and a lot of broken fence posts had been replaced (since the last time we were here in 2009). We’d pretty much given up when we spotted our access – staring right at us! “There’s always a way in!”

The labs have been pretty much stripped of anything with any interest. Either by the decommissioning company or by thieves. There’s plenty of rooms and buildings which are still locked up – just waiting to be explored. Alas, that’ll have to wait for another day. 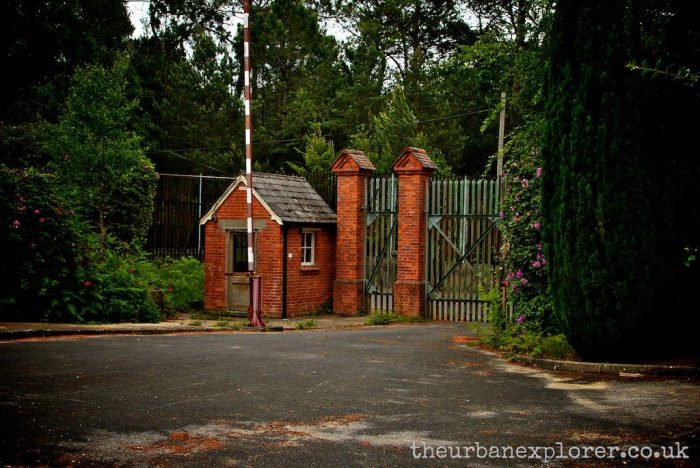 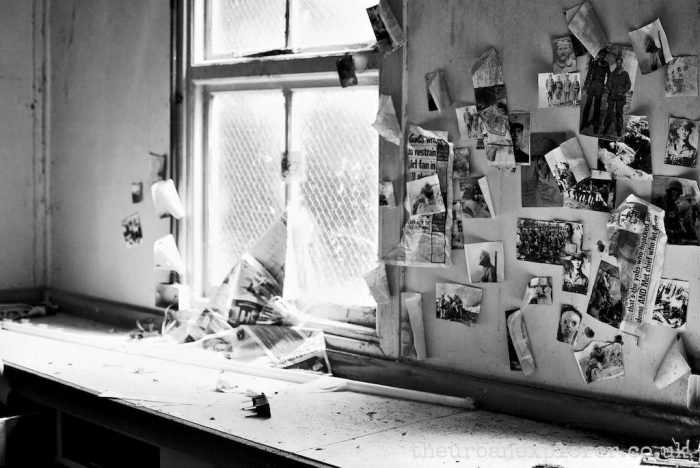 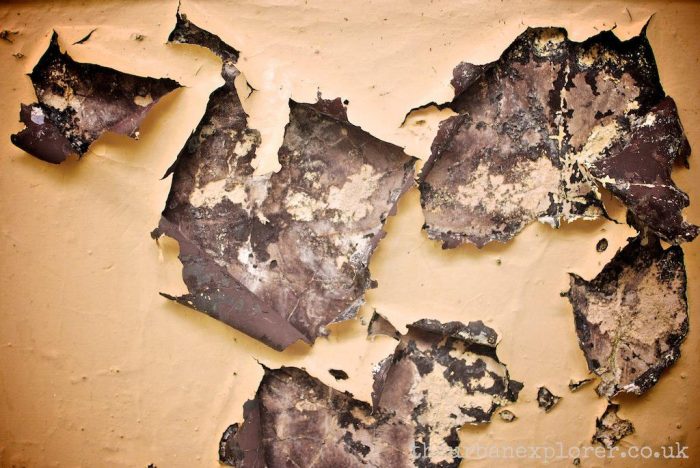 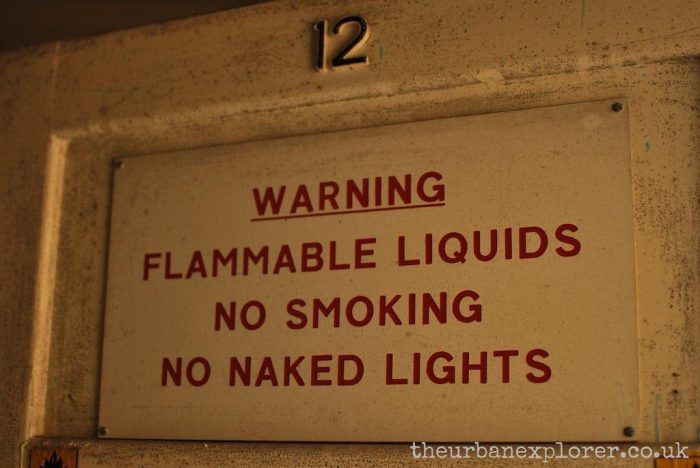 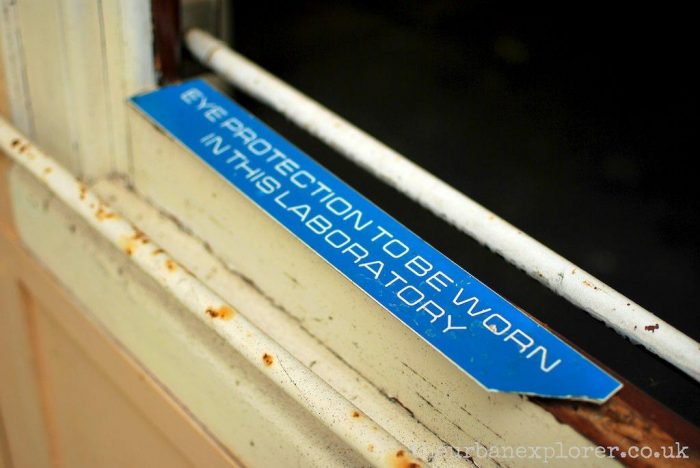 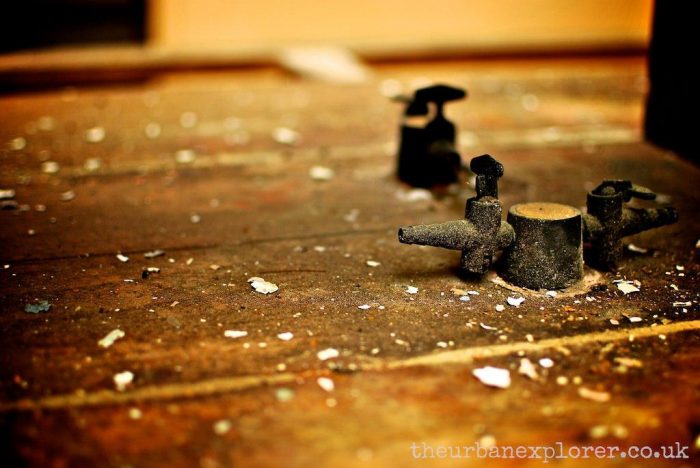 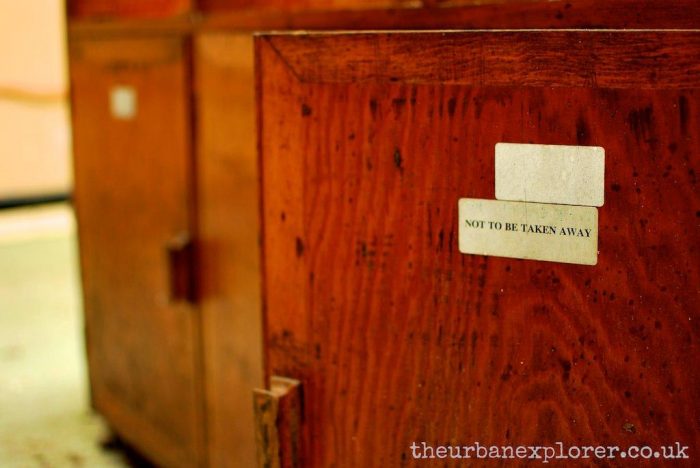 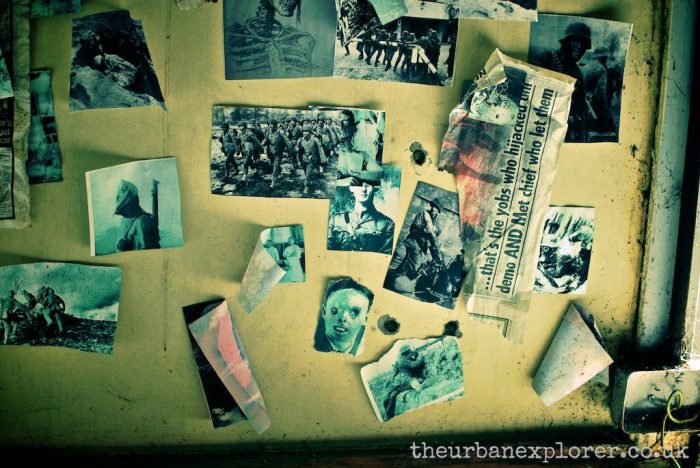 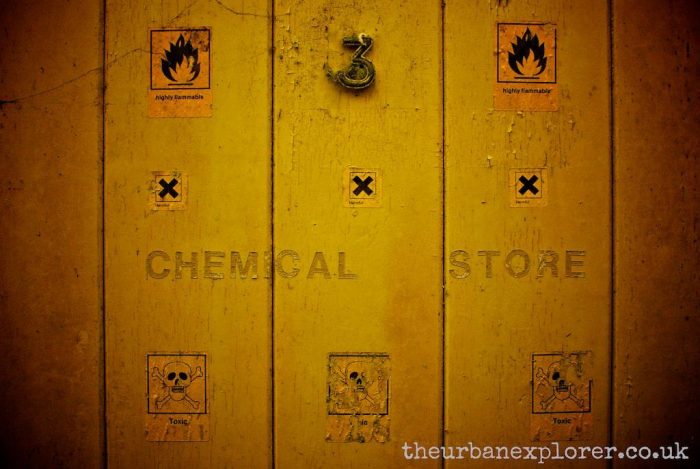